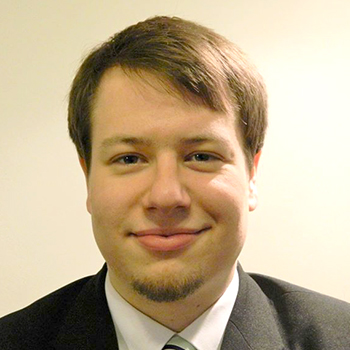 Started dealing with ethical hacking and IT-security in 2006.

Currently finishing his degree at Pázmány Péter Catholic University - Faculty of Information Technology. His main area of interest is radio hacking, especially WiFi network cracking, testing. In April, 2011 he researched WPA2-AES (the current standard encryption of WLAN) and invented a new method for cracking the network key for such networks. Later he co-implemented the attack with the author of Pyrit, Lukas Lueg, and the idea was awarded with NetAcademia’s Ethical Hacking Scholarship.

Later he started to get into mobile network security, inspecting both core-network security and over-the-air security and he held many presentations about these topics at various conferences. He worked at Nokia Networks and did an internship at Qualcomm.