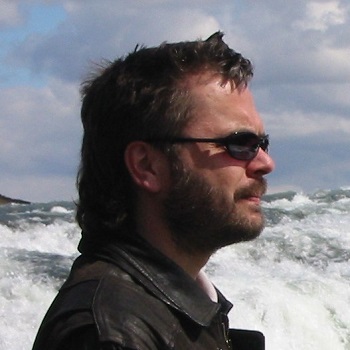 Mr. Tarvi Martens, currently Chairman of the Estonian Electronic Voting Committee, has been a key figure in the fields of Estonian and European eID/eSignature for many years. He was among the originators of the Estonian ID card project in 1996 and has been a dedicated evangelist of it ever since. In 2002, Mr. Martens joined SK where he formulated the original concept of DigiDoc, the national de facto standard in Estonia for digital signatures. For several years, he was the Estonian representative in European Commission’s technical groups working on eID and eIDAS. As the father figure of Estonia’s eID success story, Mr. Martens is often approached for international consulting on electronic ID deployments.